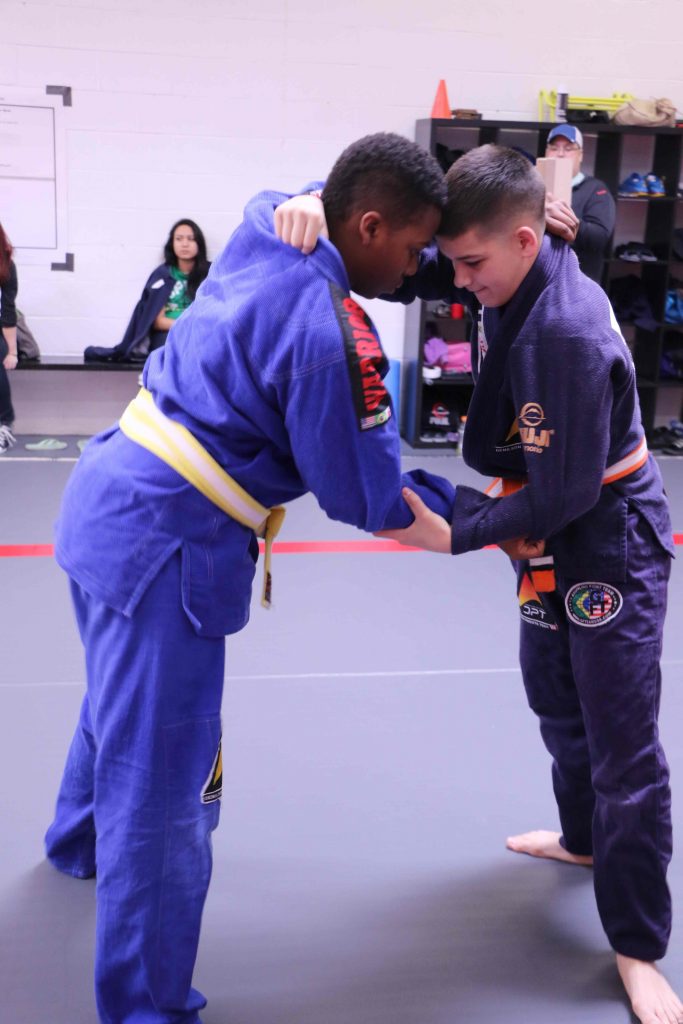 The Baltimore Martial Arts Youth Judo Program is recognized by the USJF and is active in promoting and encouraging children to participate in competitions. Gary Berger, Christina Salmond & David Bare run the children’s judo program.

Our Kids Judo classes are currently held on Friday evenings 6:30-7:30 PM. See our SCHEDULE which is updated regularly. 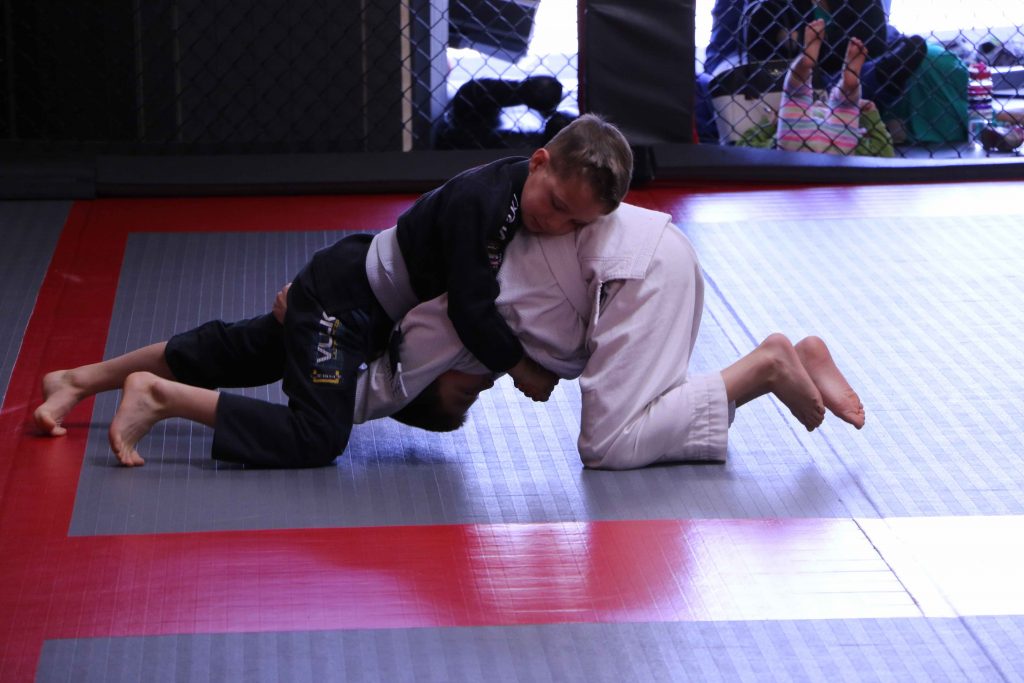 Judo became an Olympic sport in 1964, and it was very popular in the United States in the mid-20th century. Mixed martial artists who are judo practitioners — such as Karo Parisyan, Fedor Emelianenko, and Hidehiko Yoshida — have generated more interest in the sport. Other combat sports, like Sambo and Brazilian Jiu-Jitsu, derive in part from Judo. 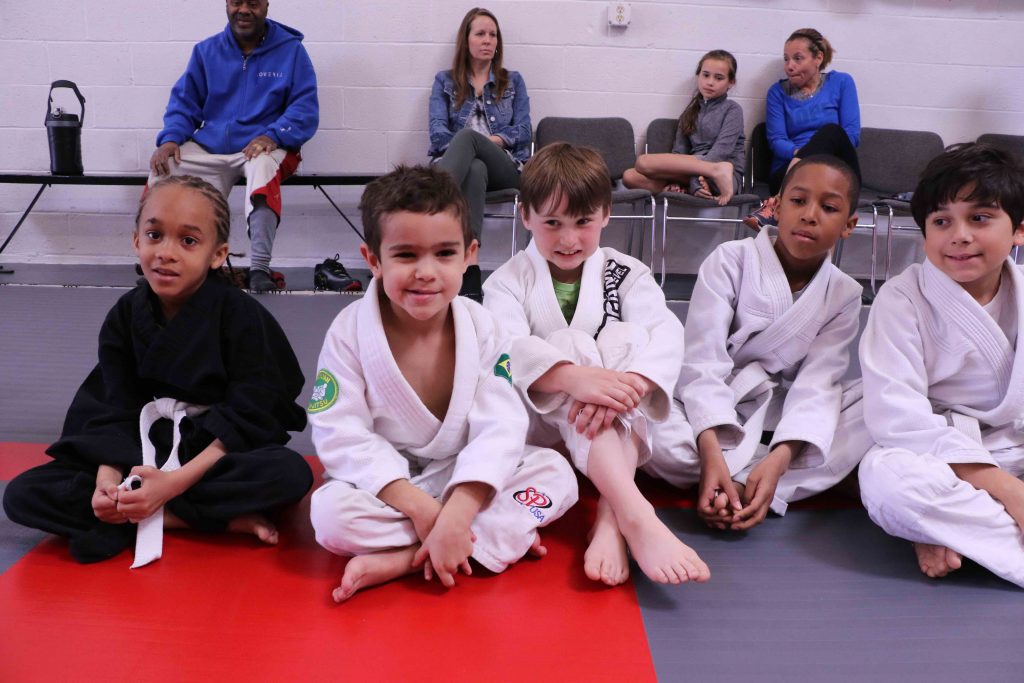 Our Judo dojo was founded by Sensei John Anderson in the 1950s and is the oldest dojo on the East Coast. In May 2010 the school was moved to a much larger, more modern facility with competition-quality mats.

The Late Sensei John T. Anderson was, a Shichidan (7th Degree Black Belt) in the sport of Judo. He studied Judo since 1946 while stationed in Honolulu, Hawaii with the Navy. As a pugnacious competitor, Sensei gained many inspiring achievements such as: a 12 time U.S. National Masters Champion, a 5 time A.A.U. East Coast Champion, a 4 time East Coast Masters Champion, and a 10 time A.A.U. Maryland State Champion. Through out his Judo career, he has studied under many Senseis including Takehiko Ishikawa, Donn Draeger, Kenzo Uyeno and Lanny Miyamoto.