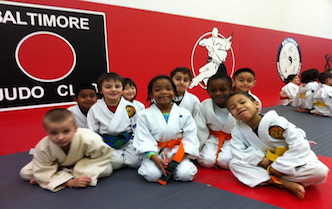 Brazilian Jiu-Jitsu (BJJ) for children is a physical & practical martial art that emphasizes self defense, physical fitness and self control. BJJ is also a popular sport and is especially well suited for kids that prefer to not engage in team activities.

In Brazilian Jiu-Jitsu, we avoid being punched or kicked by taking our opponents to the ground via a throw or wrestler’s takedown. Once on the ground, an opponent or bully who unfamiliar with Brazilian Jiu-Jitsu is helpless because they are restricted in their ability to move. We teach our children not to be bullies or misuse the skills that they learn but to be helpful and compassionate to others. BJJ training fosters confidence and self control and helps to develop a child's character. 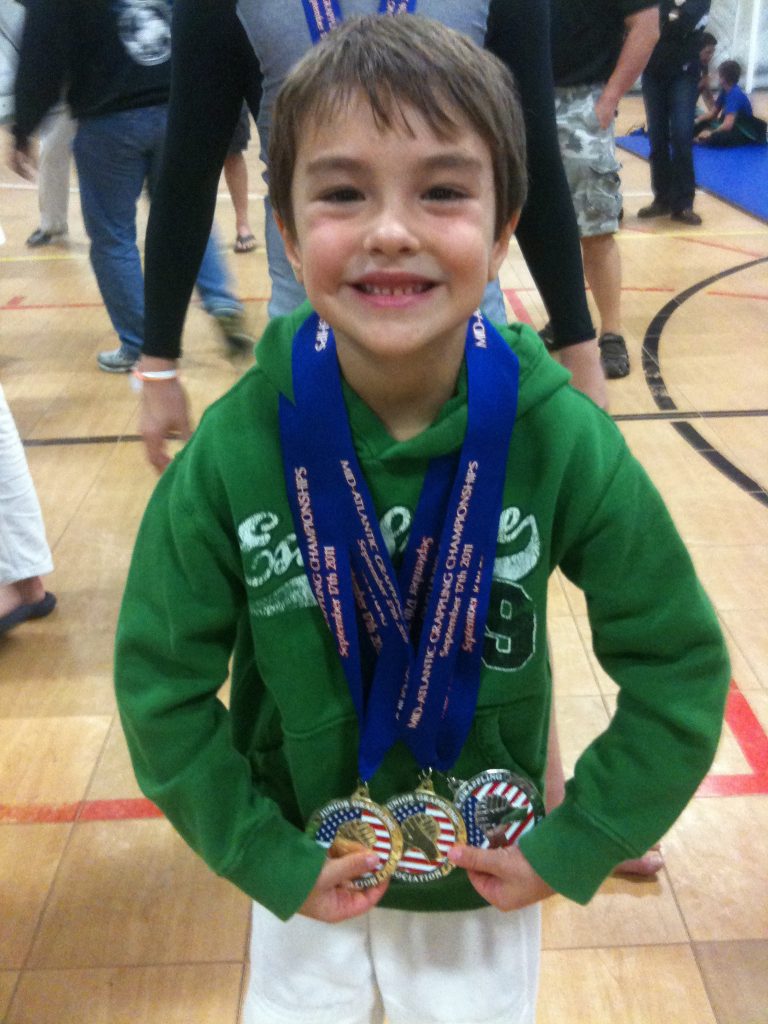 Brazilian Jiu-Jitsu has become a very sought after martial art style all over the world ever since it was featured on television in the mid 90’s. Master Berger has been teaching Brazilian Jiu-Jitsu to children since 1995, longer than any other known BJJ institution in Maryland. 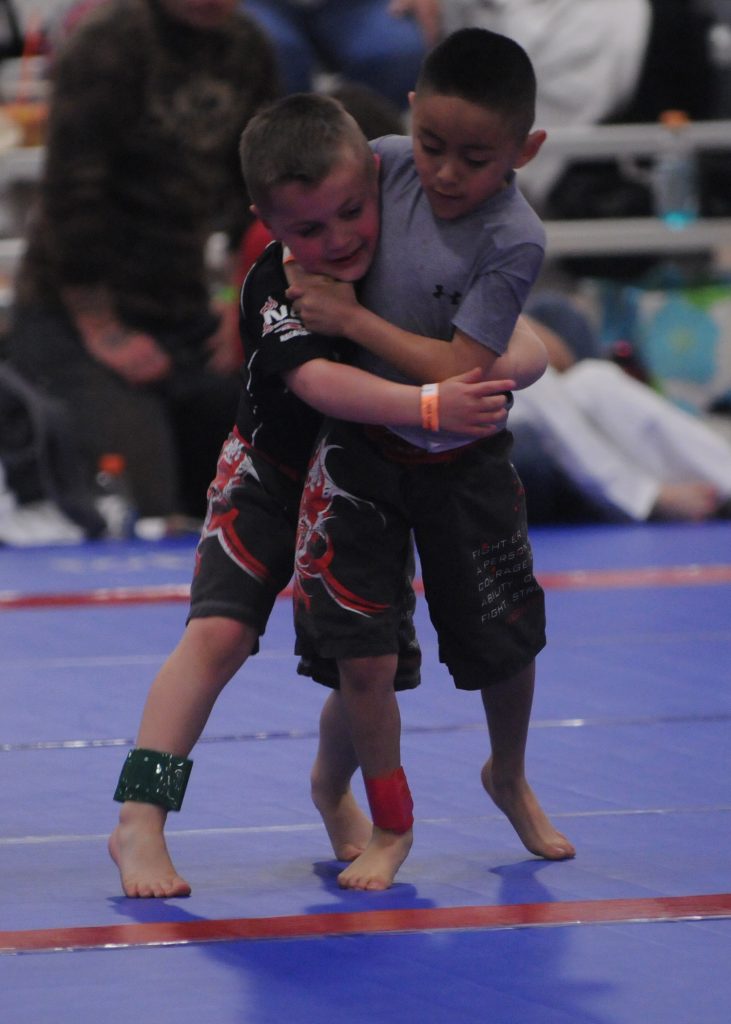 Baltimore Martial Arts children’s Brazilian Jiu-Jitsu program has a competition team that travels and competes in numerous tournaments along the east coast. For years, out Junior BJJ competition team has won numerous individual and team championships. Competition isn’t for every child. We don’t force anyone to compete if they don’t want to. However for those children inclined to do so we offer this opportunity.