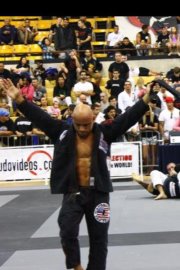 A master technician, Renato has competed for more than 35 years and won over 200 Grappling and Brazilian Jiu Jitsu events, including World Championship, Pan Americans, Internationals, Nationals, and States. Renato has been teaching Brazilian Jiu jitsu classes to students from a variety of backgrounds including FBI, Military, Police Officers & UFC reality show contestants. Renato is also professional mixed martial arts fighter. Renato is regarded by many as one of the best Brazilian Jiu jitsu competitors and coaches in the world.